FOR A CLEANER SLOVAKIA

KOSIT a.s are a Made in Slovakia Patron Member

With the services of KOSIT, up to 93% of Košice are satisfied. 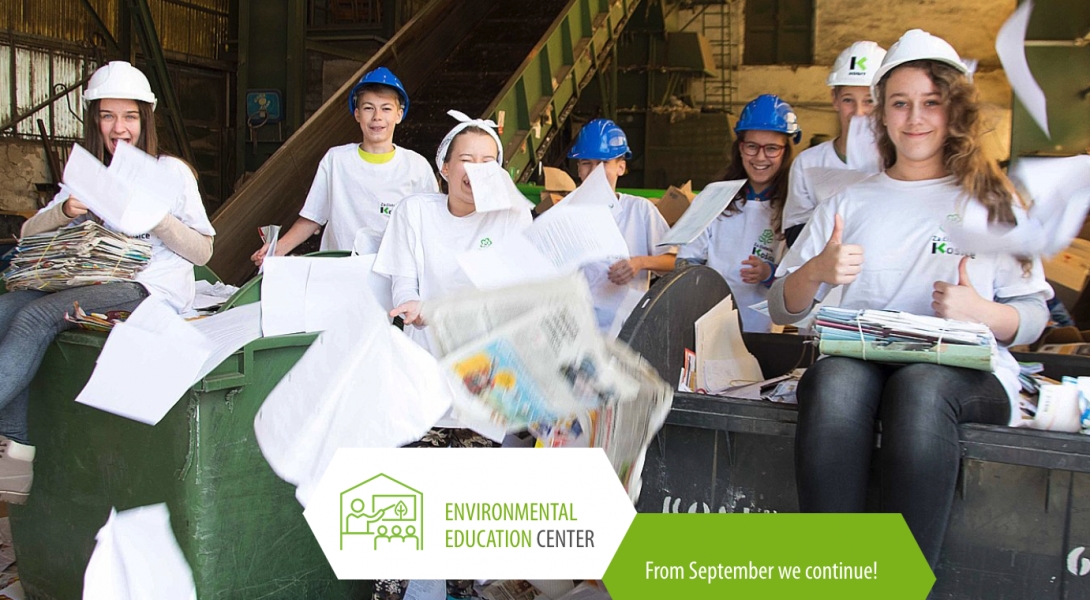 The average Košice resident produces approximately 360 kg of waste per year. The great advantage is that its waste does not end up in landfills, but in the Waste Recovery Facility (ZEVO). In 2018, ZEVO produced 43,587 MWh of electricity and 29,835 MW of heat for Košice, KOSIT currently offers its services to 2,180 clients. One of them is the city of Košice. Nowadays, the most recent research of satisfaction with the services of KOSIT is focused on the inhabitants of Košice.

The renowned international company DATAMAR has developed a representative survey of satisfaction of Košice with the collection and disposal of municipal waste, sorting of waste, cleaning, summer and winter maintenance and other services of KOSIT, as Public opinion research was carried out from 1 to 8 March 2019 on a sample of 450 respondents aged 30 to 65 years.

Of the total number of respondents, 93% of Košice were satisfied with the services of KOSIT, as . As the most common reason for satisfaction (up to 41.2% of respondents), respondents reported smooth - timely and regular waste collection. DATAMAR also conducted the same survey in 2017, with a comparison of the results of both surveys showing a qualitative shift in the perception of KOSIT services. The biggest increase in satisfaction of Košice in comparison between 2017 and 2019 was in the matter of more frequent waste disposal : up to 14.6%. The 13.5% increase in satisfaction compared to 2017 was recorded by the cleanliness in the city parameter . This was followed by the new containers and the replacement of the old, respectively. Increase the number of containers where, compared to 2017, there was an increase of 11.5%. Other reasons for the satisfaction of the respondents were: overall satisfaction, cleanliness and order, good service, good work and communication with the public. 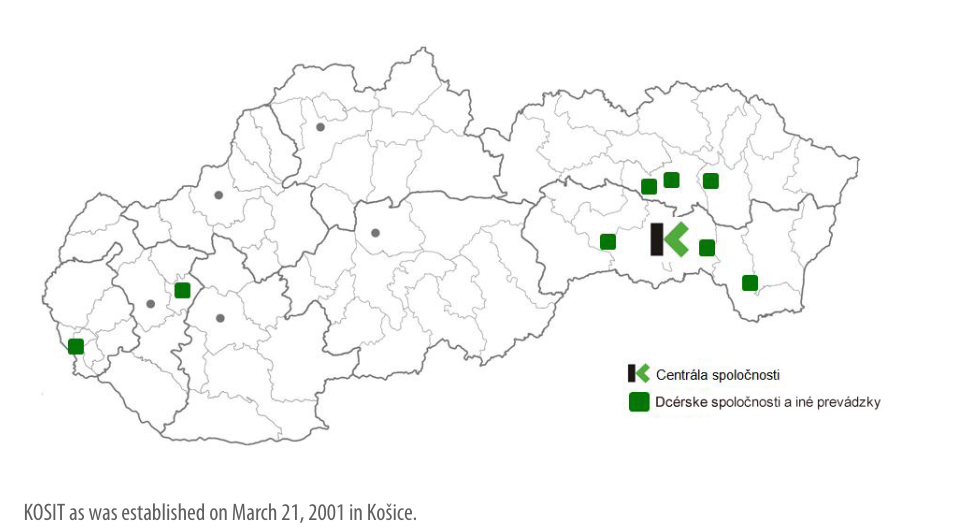 “The research was carried out at a time when some of our local deputies criticised the sorting and winter maintenance of our company. We were wondering if their views represent the majority opinion of Kosice. However, the survey results speak with clear language. On the basis of it, we have once again proved that Kosice people appreciate our long-term work for the city, for which we really want to thank them, ” Ing. Marian Christenko, General Director of KOSIT, as.

Research has also shown that up to 68% of Košice citizens said they had no negative experience with KOSIT. On the contrary, the most common reason for the negative relationship was, according to 14.3% of respondents, the general wording: they do not do their job well. The research also pointed to specific parameters in which KOSIT was slightly worse than in 2017. These are congested containers for mixed waste or lack of containers for sorted waste.

“We designed the questions to give a true picture of how the public perceives us. Therefore, we are also grateful for constructive criticism. However, addressing these reservations is not just a matter of KOSIT. Critical voices (container overcrowding and lack of sorted waste containers) were mainly related to the low frequency of their export and the number of collection containers. However, these issues are not decided by KOSIT, but by the Municipality of Košice with the assistance of municipal districts. I think that research results are a welcome platform for discussions with the city’s leadership. The outcome should be concrete solutions in the interest of the citizens of Košice, ” said Marián Christenko .

KOSIT a.s is a Made In Slovakia Member